I’m seriously thinking about doing a Range Viper as a second costume…just wondering if anyone has any pics of their completed suits that I could use for some reference? I’ve strongly been considering doing the “Body Bags” version from The Plague…this looks like a fairly easy build? Thanks in advance.

Someone did the female range Viper from the DiC cartoon, but otherwise I’ve never seen one in the wild.

That’s the only one I’ve seen too. I’m trying to figure out which version I want to do? I have a helmet coming from Alpine Traditions, trying to decide between the “Body Bags” Plague RV from the DDP comic run or the ROC Jungle Assault??? 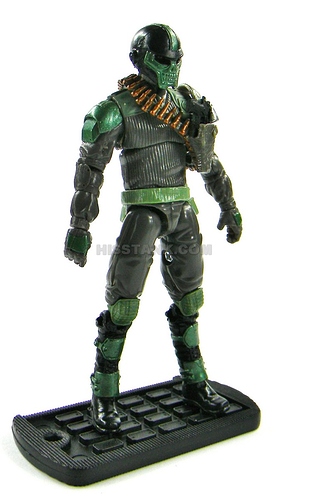 I kinda of dig the DDP look!

I am working on a Body Bags also. 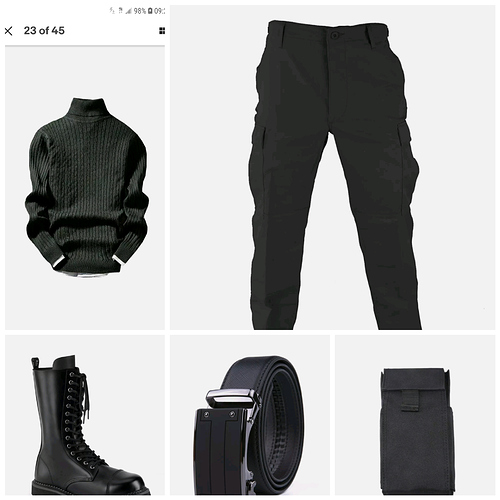 The mask is going to be a skull face airsoft mask with brain jello molds modified for the helmet.

When I was originally planning on doing Body Bags…I was just going to paint the “brain” onto the helmet because of the visor.