This was a favorite Joe of mine, and found it odd that such a major character was rarely ever seen, so took it to task. 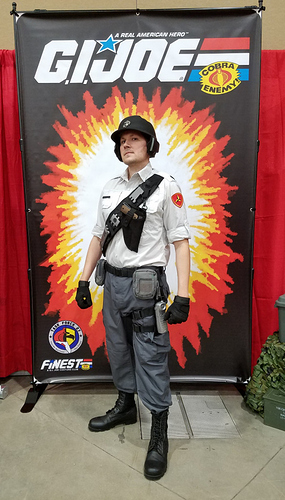 For my build I decided on going with a look closer to his artwork, and how Mainframe appears in many of the comic books. Essentially means that he wears dark grey pants, while the original toy his top and bottom were both the same light grey look. The animated series featured dark grey pants as well, though also in the ARAH cartoon Mainframe had extra dark grey/black details to his dress shirt. Decided on the more comic book style which kind of fall in between, and also how he looks in the current run of IDW’s ARAH. 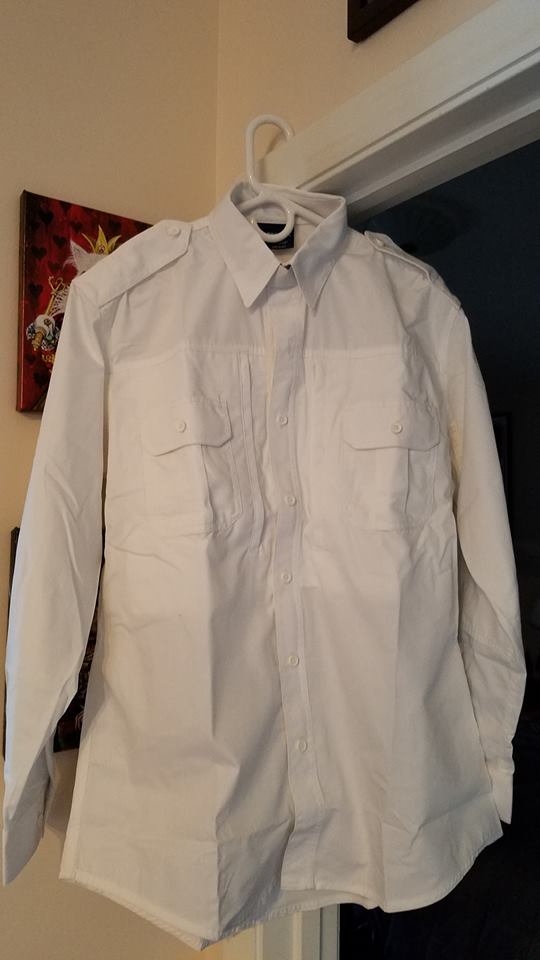 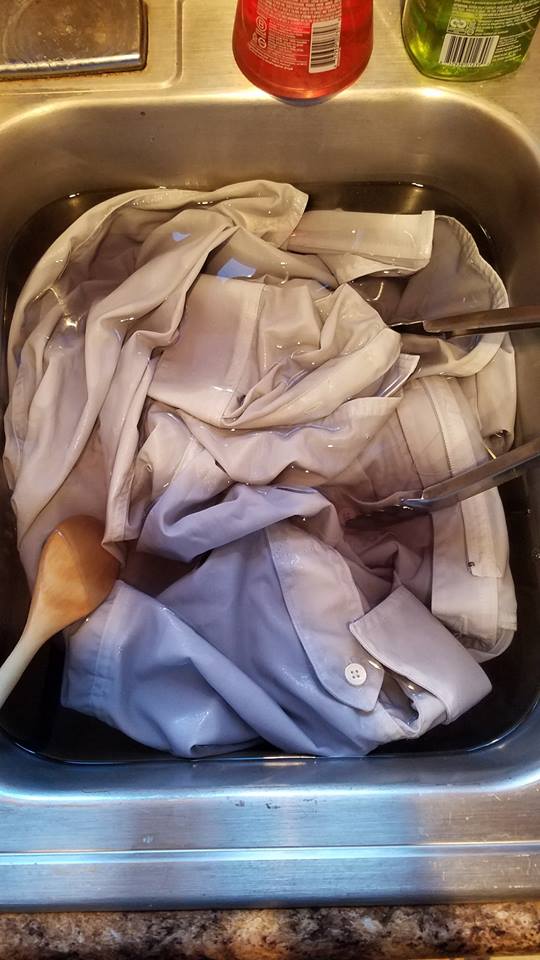 One of the first tasks was finding the helmet. And as some could guess, the easiest match to the original toy is a baseball batters helmet! The helmet changes in almost every version of the character you see, so used the original toy as a basis to work on. The helmet chosen is an Evo Shield brand helmet. It features the actual same ridge structure as the original mainframe toy with the top mohawk like portion and indents in the sides. I painted over various details, sanded off company info, and painted over the sanding to hide the branding. Also removed the helmet pads which were a brighter color and replaced with smaller and darker foam. Old pads essentially touched the cheeks almost, and looked odd.

The side details of the helmet had to be added, so cut some eva foam, heated it and shaped it against the helmet to give it the proper curve. Once the shape was achieved, used plastidip and painted the pads to match along with the light grey front. In some scenes these have fins/vents, and sometimes they are just flat gray portions on the helmet. I left it simple for now. Contact cement was used to adhere the pads to the helmet and make for a strong bond.

The shirt was the next challenge, as the light grey Mainframe wears is not really common, or most brands are way too dark. So what I did was pickup a white police style shirt, which features the epaulets needed and correct pocket placement too. Being largely synthetic fibers, had to use heat transferring liquid dye. Dark grey dye was used but only used a tiny amount, which worked out perfectly at giving the white shirt, a light grey tint. 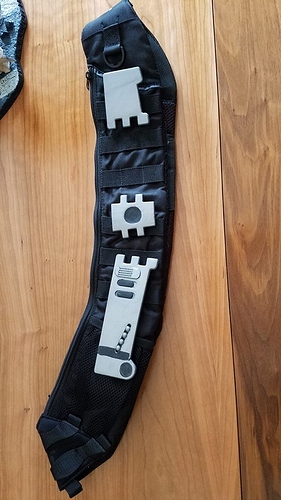 The other main detail was his tech like bandoleer. Got a molle courier bandoleer online that has all kinds of pockets and slots to work with, making it easy to attach components to it. The pistol holster is from a shoulder holster, so it had a clip on it that attaches easily to the bandoleer, and used large heavy safety pins in black behind it to also help attach the hanging holster which on the toy seems to work with magic. Mains also has all kind of random techy looking gadgets on his bandoleer… what are they? No one knows, and they seem to change in shape, number, and style in every scene hes in. In the cartoon they magically appear, move, and disappear all the time. I think using some plastic and cutting out some random shapes and painting them silver works. What did I use? These are actually parts of a prop we developed with my wife, which is the communicators for the SAPD officers in Demolition Man. Dismantled one I had laying around, added some clips to the back with hot glue and bam! Instant tech sash.

And yes that’s a phone on my leg, the original toy has a phone like handset on his leg, so found an old wireless handset and painted it.

Mainframe wears a combat infantry badge from his time in the army, so added that and his logo patch is from the 3rd Marines. He joined the Marines later in life after serving in the army during Nam. A metal marine pin was also added to the helmet as to match the original toy design. In some versions Mainframe has a simple circular silver button on his helmet instead, but the marine logo is the original basis of his toy/figure style.

I do have a couple little things I would like to add, one of the details I want to still do for example is that in almost all versions Mainframe has these 2 squares that are almost silver in color that sit under his collar along the buttom up seam. I’ve been meaning to get some plastic sheet and make some squares and using clips on the back have them fasten to the top. This is a detail from the cartoon and sometimes seen in the comics.

Thank you for sharing your build here and the details involved in it.