Built these about 2 years ago, wanted to make a trooper but also be different so I went with one of my favorites off the Sideshow toy line. The Desert officer and sniper figures. 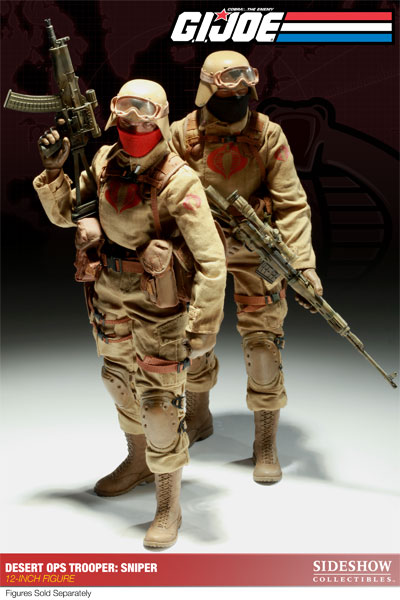 So first up was getting the helmet which I got from Pit Viper Studios a standard trooper done in the desert tan option he offers. 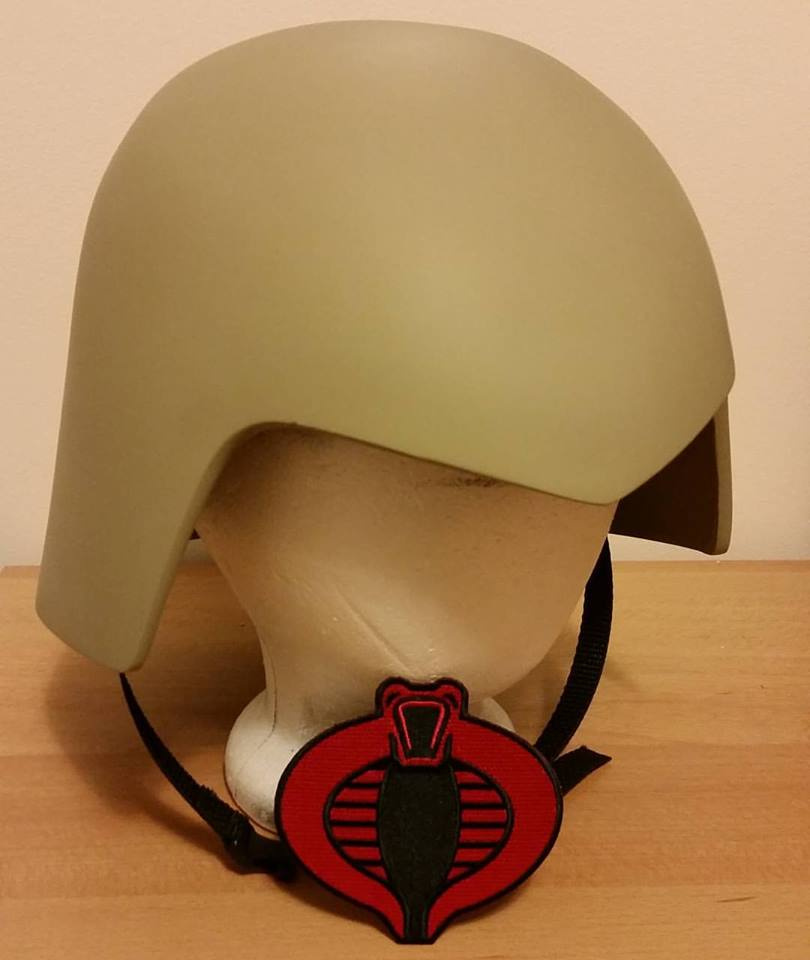 For the helmet on both Sniper and Officer, the Desert troopers have an officer like triangle in black. On the sideshow toys it’s painted on and not a raised piece so I did the same thing here and just painted on the triangle with the appropriate detailing. 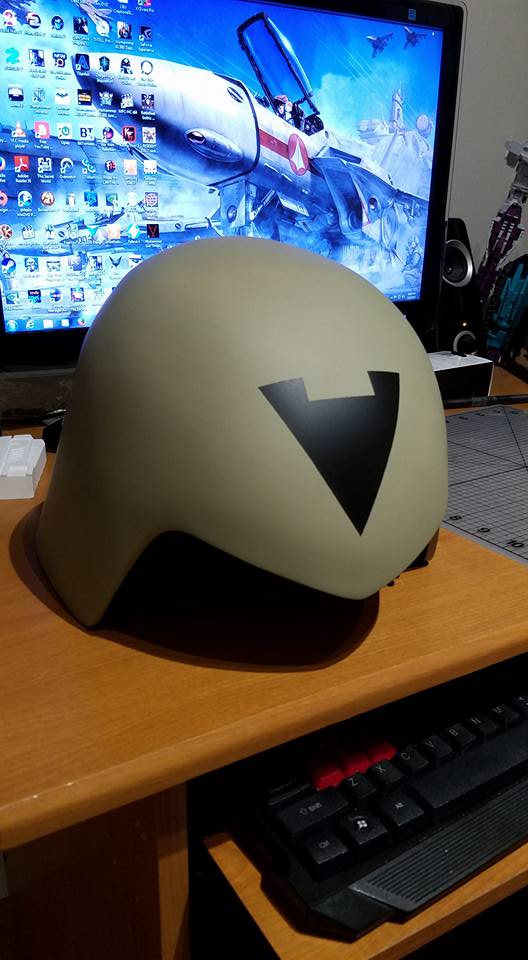 The build for the most part follows the standard Finest field manual build with a few minor difference. The BDU’s I used were Propper brand khaki, and for all the web gear, pouches, knee pads, etc, I got Coyote Brown. There is often two different browns offered for tactical gear online and Coyote Brown is the one you want to get as it’s darker in color. The other browns often advertised is a Tan or Khaki variation and it’s much too light IMO. Seek out Coyote Brown is you want a more richer brown color! 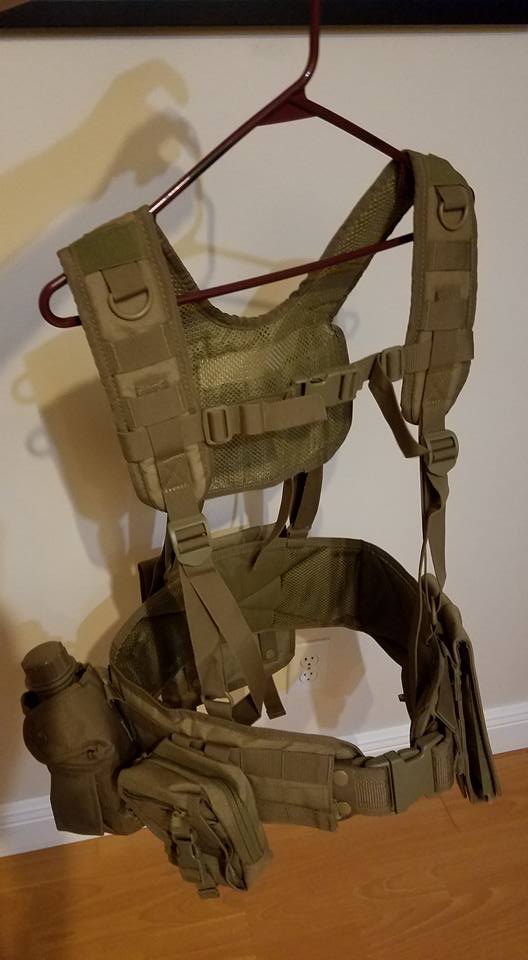 Detail also on both Cobra Desert troopers is they have goggles, so found an appropriate match IMO of goggles in the right color. 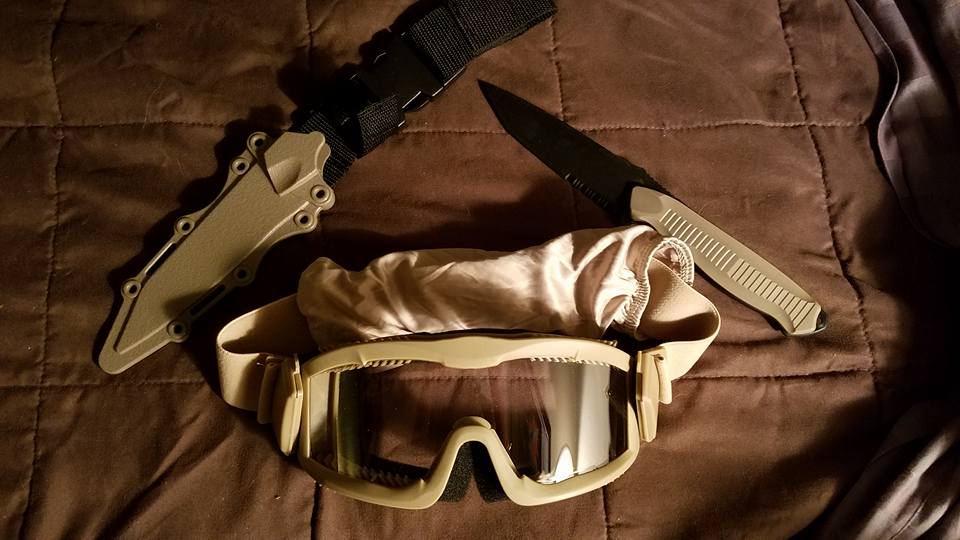 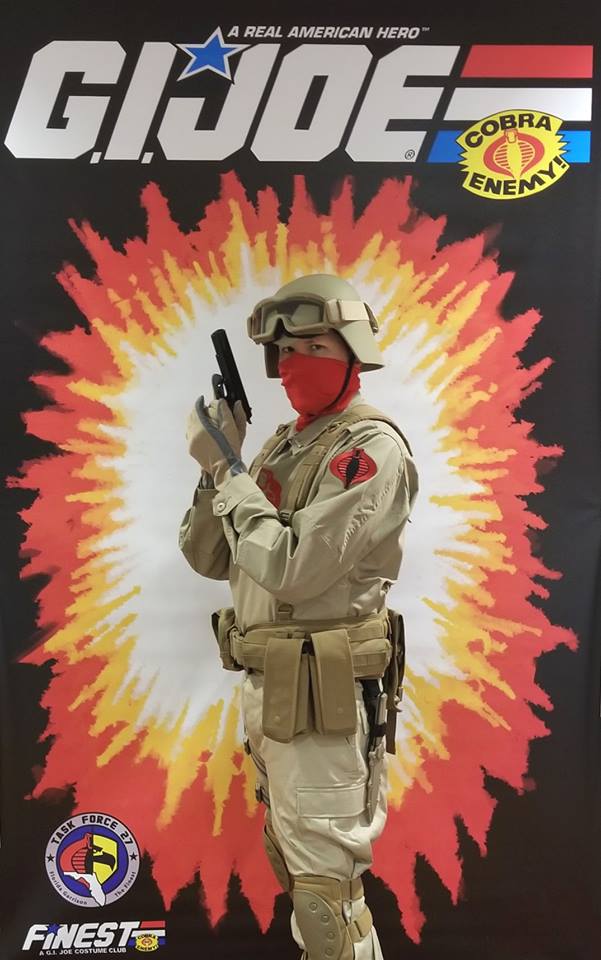 The sniper variant is essentially the same exact build but instead of rank bars, features cobra pins on his lapels. And of course the mask is a standard trooper black mask. To complete the ensemble of course I had to add a sniper rifle just like the toy. The officer toy instead comes with a shortened AK-47 variant. 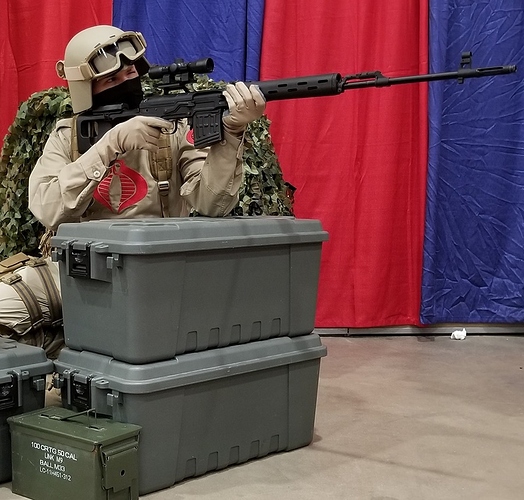 wow those are great pic of your build