Many of us Finest members have built costumes based on our favorite characters. Although my entry costume wouldn’t be my top five but I still love Clutch and then same with Taurus but I finally got the courage to do Tunnel Rat who is my favorite Joe. For potential members trying to decide what you would like to build this could be a good start. There are many other factors like money, time, and willingness to put the effort into building it and remember just because it looks like a easy build sometimes that small detail can be a headache. So my question now is who is your favorite G.I. Joe or Cobra 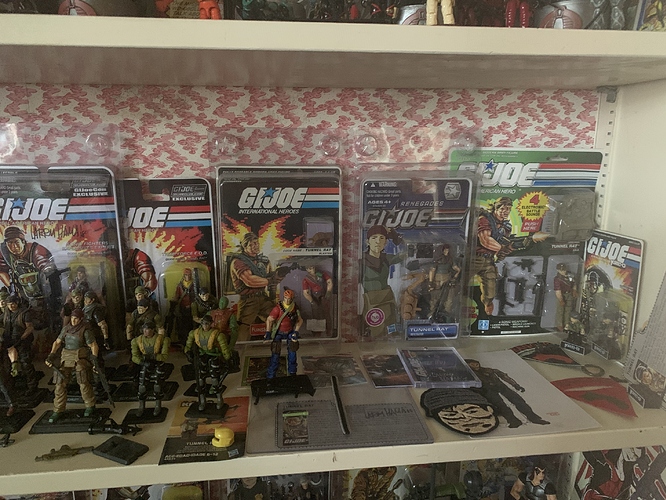 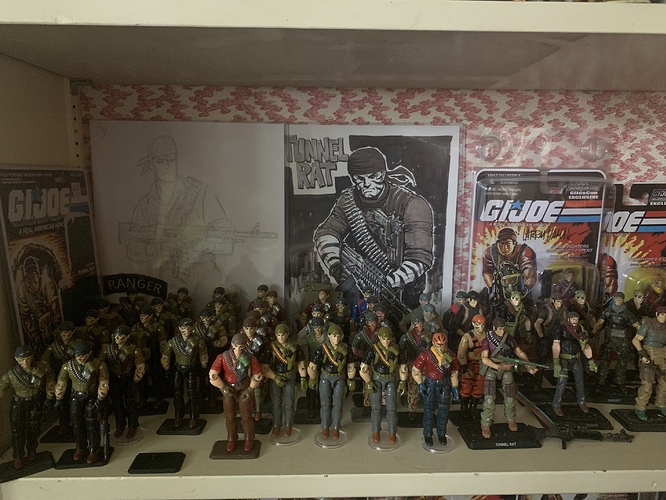 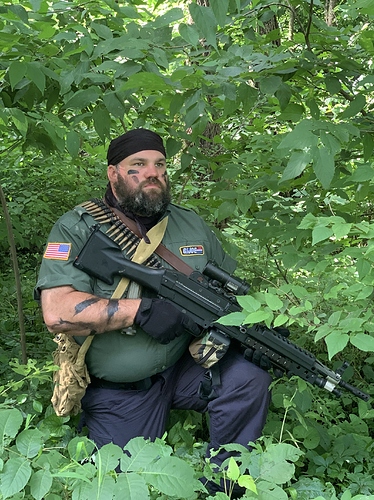 Mainframe was always a fave and since I originally took a career path in IT, it just worked. So of course I built a Mainframe costume eventually too. 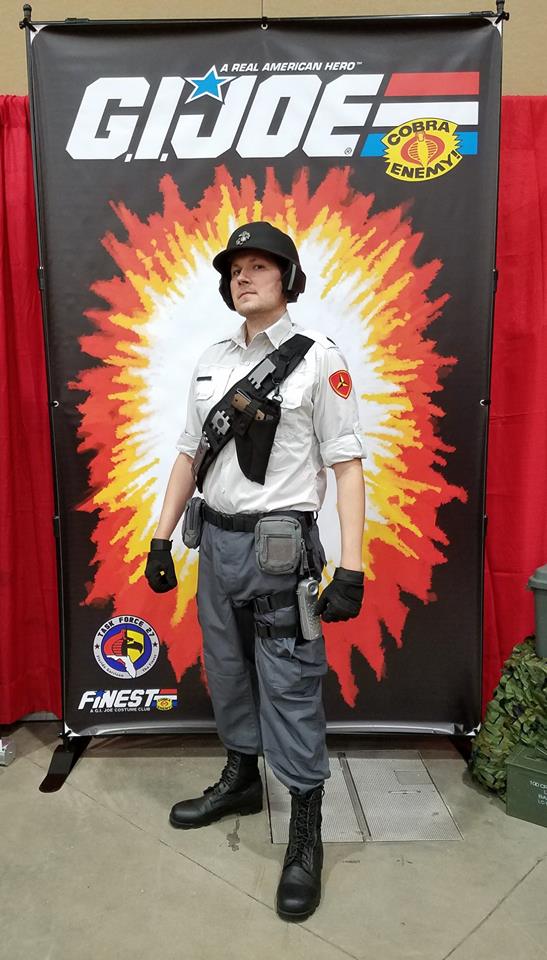 And for Cobra, the Viper was always my favorite. I had built an more cartoon style Viper many years ago but no longer have that costume, years later went back and built a new one based on the Sideshow Toys variant. 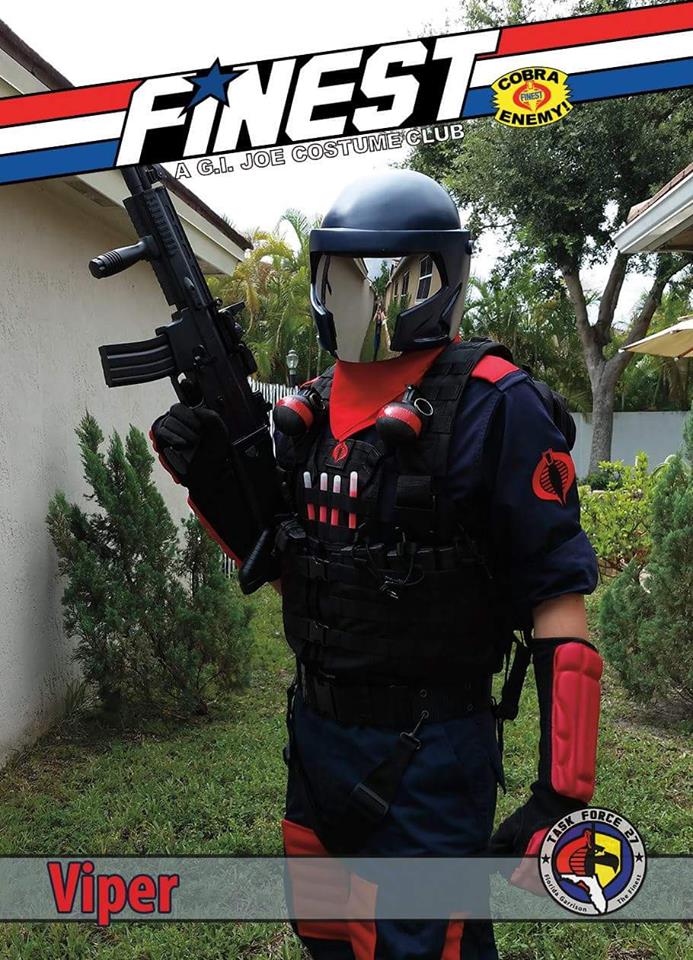 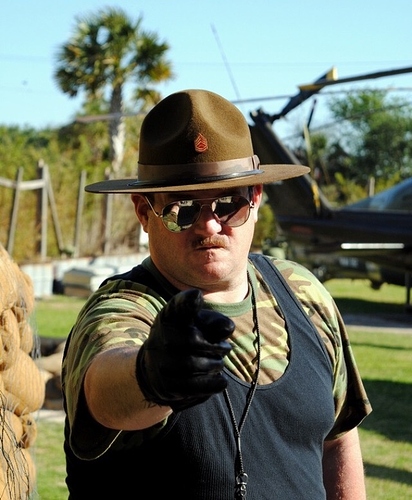 My favorite G.I.Joe character is Stalker. I’m an old school comic book fan, and Stalker was always great, a professional soldier, a quality team leader who looked out for his troops, and kicked ass. I have quite a few action figures of Sgt. Stalker, and as a military history buff I also really enjoyed the Vietnam LRRP story of Lonzo, Tommy, and Snake Eyes, thus I have three Larry Hama signatures with Vietnam Stalker images. 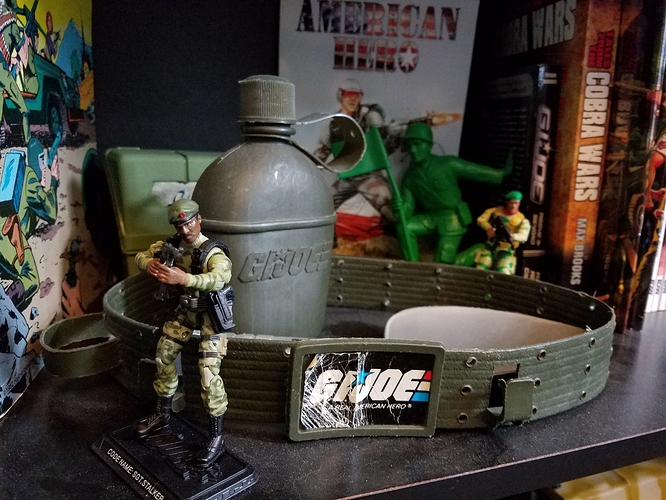 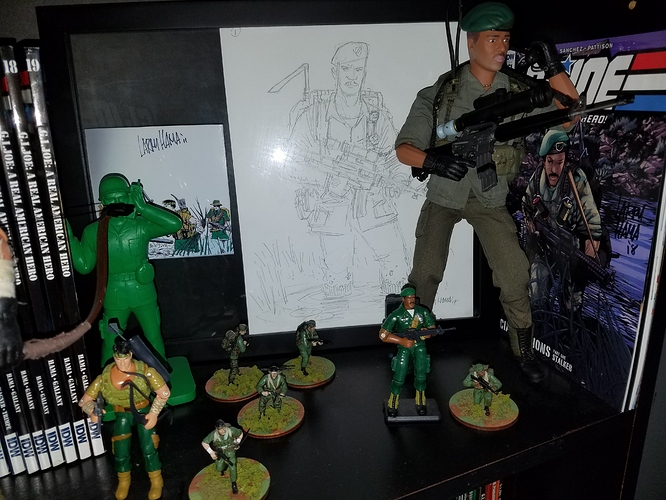 My favorite Cobra character is Destro. He had a well developed storyline in the comics that had history and depth, and he seemed more realistically competent than Cobra Commander or Serpentor.
As a fan of Destro, over the last few years I’ve grown a passion for the troops of his private army, so that has fueled an action figure collection, custom figures, and an Iron Grenadier trooper costume. 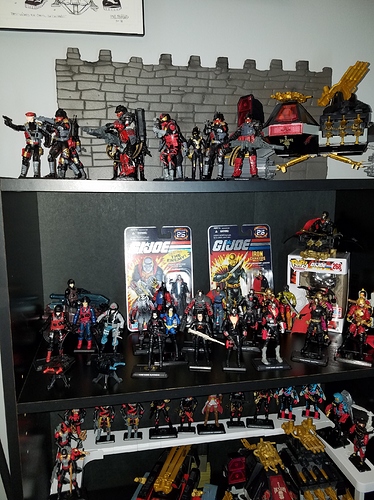 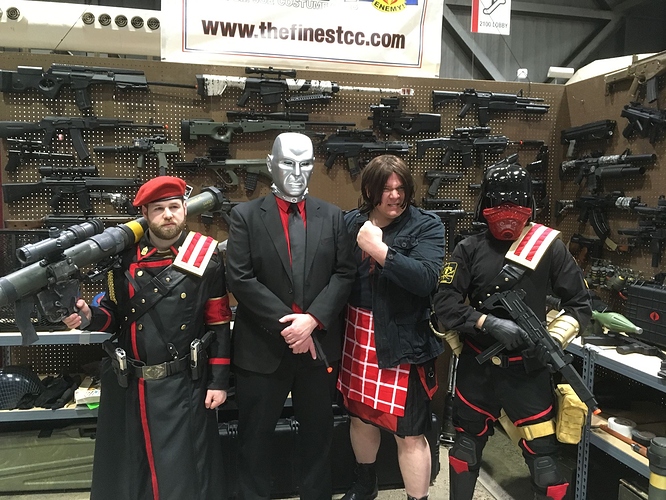 Favorite Joe? Mercer hands down! His role in the animated movie always stuck with me even if it was one of the shorter appearances. He’s one of the only defectors from COBRA to G.I. Joe. Unfortunately in my opinion he’s been widely underused in both the comics and further animation. 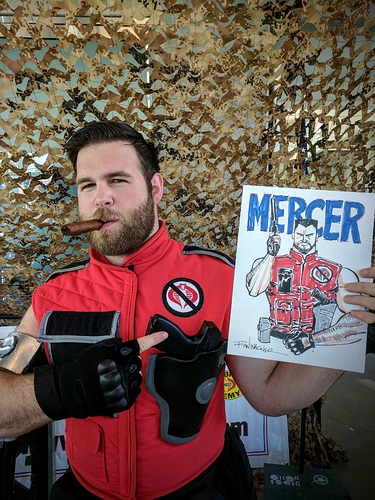 Snake Eyes was always my favorite. I liked every version of him but really took to Version 4. 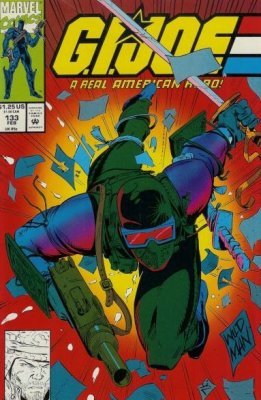 As far as villains go, Crimson Guard was and will always be my favorite. 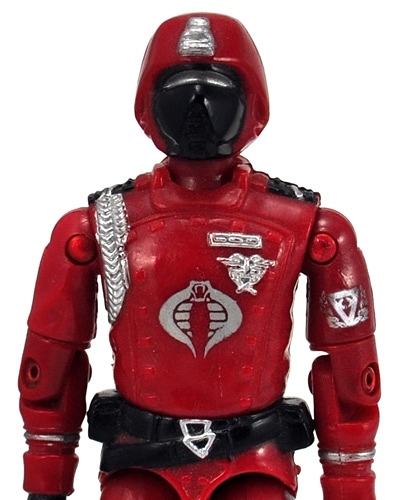 As far as costumes go, there’s really no outfit I like more currently than my Cigie. I wasn’t a fan of GI Joe as a kid. Just knew of it, but as an adult when I started getting into it, the crisp bright red uniform just grabbed me.

Even though my first costume for The Finest was Blowtorch, I still like my Deep Six

As an inspiring diabolical world terrorist, I am naturally drawn Cobra Commander! 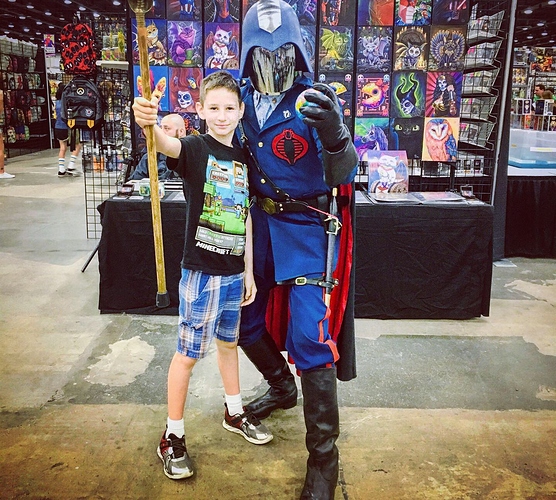 My favorite Cobra figures to play with as a kid were Cobra Commander, Major Bludd and Firefly, but I’m swiftly falling in love in the story of Zartan as well in adulthood (at least by age)

As far as Gi Joes it was always the combo of Stalker and Snakeyes. These were two dudes who were on every mission to get things done. Beach Head is a close runner up to these two. Perhaps one day I may do a Beach Head cosplay.

My favorite Joes to cosplay are Beachhead and Muskrat. Those two appeared in many of my childhood battles and I feel like I have the most in common to them. Snake Eyes will always be a cool cat, but my favorite Joe of all time is the Crazy Cajun Gung Ho. I wore the paint off of his action figure, collected every comic he appeared in, and “Oorahed” with joy when he appeared on the cartoons. 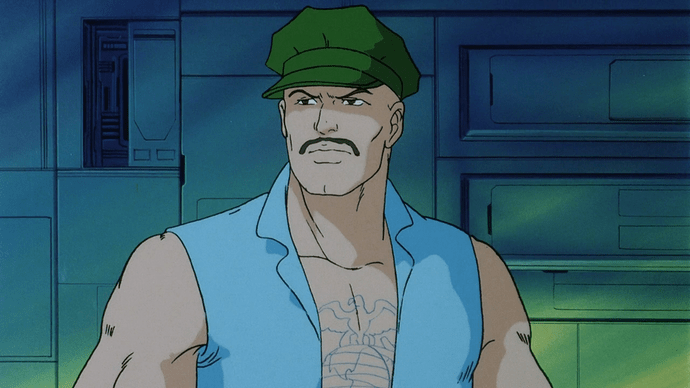 For me, Shipwreck has always been my favoite. Scoop is getting up there since I started costuming as him.

i dunno who was my favorite. i always had certain joes on my team though. i did have a joe that i pretended was me though. my mom got me what i know now as a brazilian wetsuit from a flea market. i didn’t know who it was so that was my “me” character before the mail away “build a joe” came out. i always liked rocknroll, shipwreck, dusty and duke

Cool to see Duke get some love.