Mine (Not Kyle's) Costume Collection

Snake Eyes Version 4 - My first costume ever. After meeting the Finest at Joecon 2017, I was impressed and decided to join. This figure and especially the Hall of Fame figure was one of my favorites of all time.

Crimson Guard Version 1 - Since I was a kid, the Crimson Guard have always been my absolute favorite Cobras. I used to custom paint figures and vehicles to make them Crimson Guard. When I first saw the Manual build I was thoroughly impressed. I said if I did a Cobra costume, it would be a Crimson Guard.

Although I’m always going to remembered as Deep Six this was still my favorite funniest build. Too bad I can’t post the video. 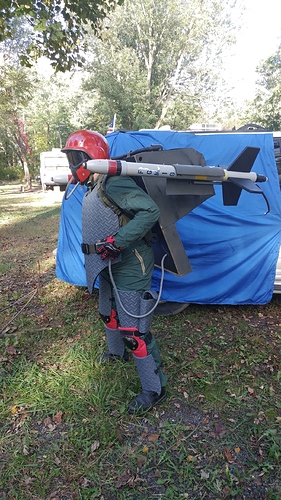 . Seriously though I love that version 4 Snake Eyes you did a great job on it.

Another platform for folks to go “whose Kyle” on.

It’s the life you chose or rather the life that chose you.

I appreciate it. Being my first costume, I cross referenced the Hall of Fame figure, the card art, and the comic to try to find a middle ground. I had some help too from members and I think that has improved the overall quality from what I started with. 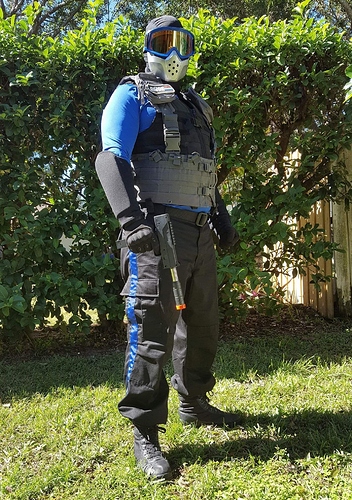