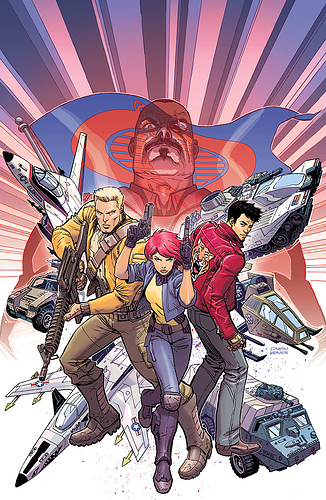 So today was the release of IDW’s all new take on GI Joe, a complete reboot and separate from the still running Larry Hama lead ARAH series.

So this new take I’m enjoying so far, it’s kind of like Red Dawn meets GI Joe. Cobra is taking over the world, the US is falling to the Cobra invasion as it’s troops have taken over parts of America and the US Government activates a new unit called GI Joe. GI Joe is meant to be military gathering American citizens to fight back as a resistance group throughout occupied America.

I really like what I’ve read so far, it’s very different take on GI Joe, but I think the franchise needs stuff like this instead of constantly trying to replicate the same good guy vs bad guy setup. Bunch of new characters introduced as well along with some classic reinventions of old characters. It’s early but really interested to see where they go with this and more reveals of some of the new designs for classic characters. Major Bludd is the only revealed Cobra so far. 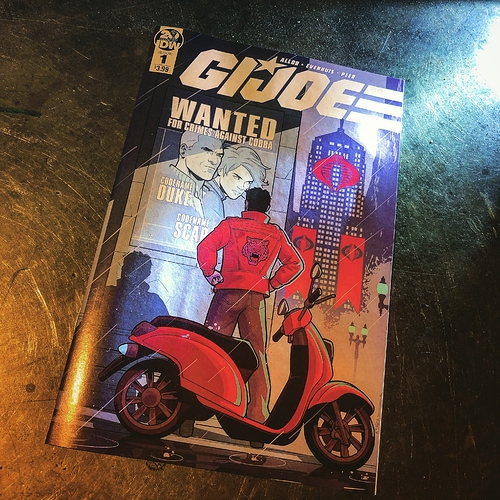 Picked mine up yesterday. Probably won’t read it!

I like seeing the classic vehicles on the promo art! That makes it pretty promising!

So the cover of issue #4 is revealed and reveals the new Cobra Commander. Pretty nice design, not a huge variance on the classic, sorta reminds me a little of a mix of the classic CC and the IDW Krake version of CC. 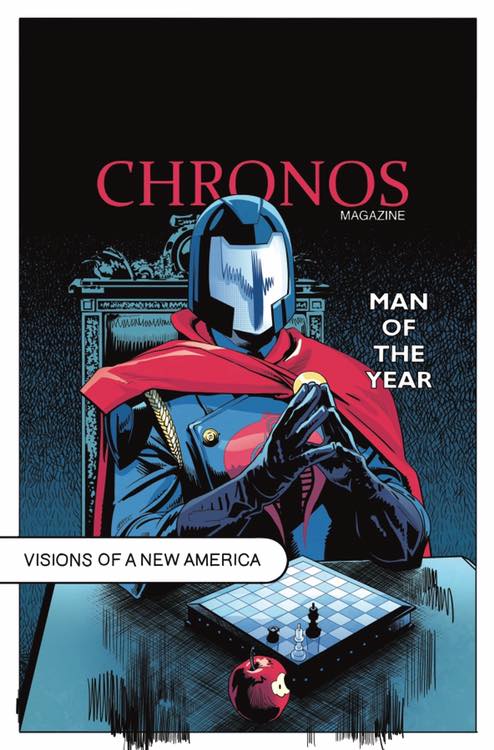 New issue is out, #2 is kind of a follow up that just builds on the GI Joe team. Not much happens in the issue so kind of a bummer, but interesting take at the end of the book. Wonder if this is an entry point to new GI Joe vehicles

Im intrigued…is it print or online or both?

Both. I usually buy digital nowadays cause got no close by comic shops. I just use kindle and buy on amazon

That is a much better design than anything I have seen of the other characters. I am not impressed with this one so far.

After the first couple of issues…I’m not impressed with it at all. I liked how IDW did their first GI JOE series and the Hamaverse has always been entertaining. Too many reboots… 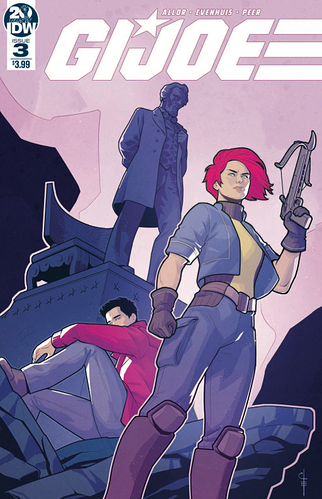 Issue 3 is out today after a delay pushed it back a bit, but this was a much better issue over all. Issue 2 was pretty boring, it was meant to be character development but also just a total bore and a buzzkill follow up to the first issue. Issue 3 shows us more of life under Cobra and the Joe team undergoes an actual mission so we got some sneaking around and action. This was enjoyable issue and hope the series continues to keep up a more adventurous pace like this and not be gloomy “war sucks” whining. Not to say having heavy dialogue isn’t bad, but for comics you gotta keep things fun and moving too.

We meet 3 new characters in this, including two major Cobra characters finally.

Issue 4 came out early, and quite an issue. Lot of background into Cobra in this issue and some interesting twists they are making with this series. It kinda reminds me of the dark background stuff we got in the IDW Cobra series from a few years ago.

Do have to say the series has gotten really interesting with issues 3 and 4 so I’m hopeful this keeps up.