I built mine primarily out of commonly available PVC piping and fittings. I also used some specialty components.

Suggested mods to the files:

Real parts (commonly found on gunbroker or Numrich)
NOTE: Numrich sells a lot of different real parts that can really add to builds like this.

The Build:
Note: lengths are measured in MM, and from muzzle to breech.

Muzzle/Trigger assembly.
Note: I’ll add the overall length measurement for this piece once I figure out the Gas Expnasion Chamber 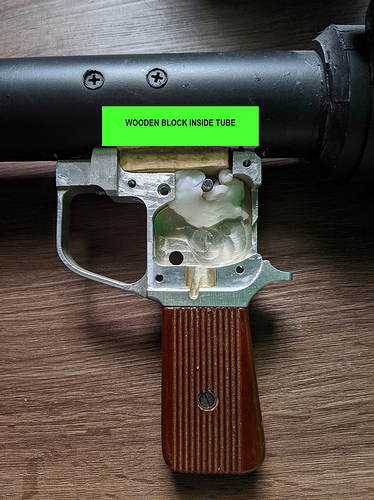 This is wicked! I was looking at an airsoft RPG but it is out of stock right now. 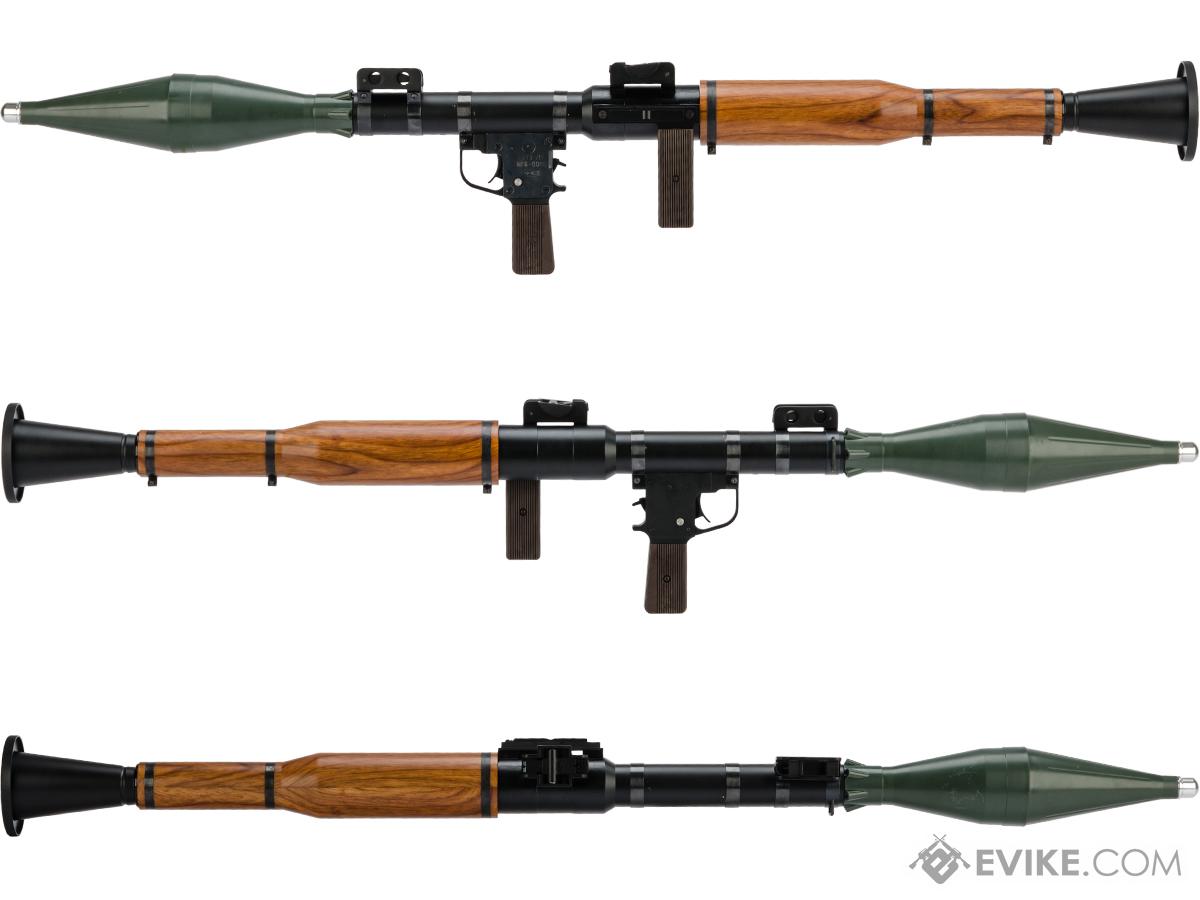 …or that you can actually carry a prop that resembles an RPG ?!

I was looking at buying an airsoft one but decided against, this wasn’t a terrible build but trying to document after the fact is a bit trying.

It largely depends on the event, but most cons in my area have been fairly prop weapon friendly.

California has got to be up there with the worst for being in public places with anything that resembles a weapon. That being said, there are a lot of anime and video game characters that are weapon orientated. Mostly the security at the conventions cares about the safety of the visitors, which they should. I think the difficulty comes when a character has a realistic looking weapon. Most of the anime cosplayers have some far out weapon that most likely wouldn’t exist in real life. The line gets fuzzy when the cosplayer has, like an AK-47 or a 1911. Problem with us as cosplayers is that is right up our alley. I’m guessing though, the possibility of anyone that is not on a military facility walking around with a RPG in a convention hall is pretty low. Security also makes us safety tie the trigger and the clubs I participate with don’t let us take picture with our finger on the trigger or holding the weapon in an aggressive manner or pointing the muzzle at anyone.