Show us those wonderful props

Here are some great projects built by our talented members. Please tell us about them, your design, and the materials so that they may inspire others. Feel free to add pictures of your gear or con booths. 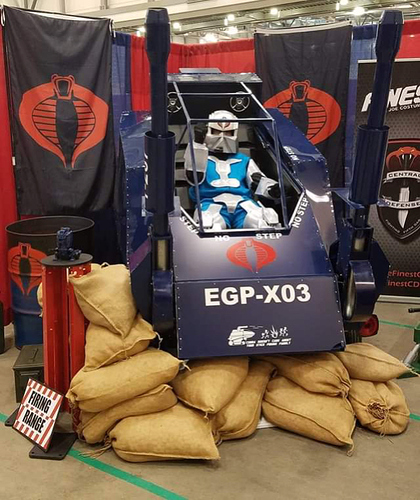 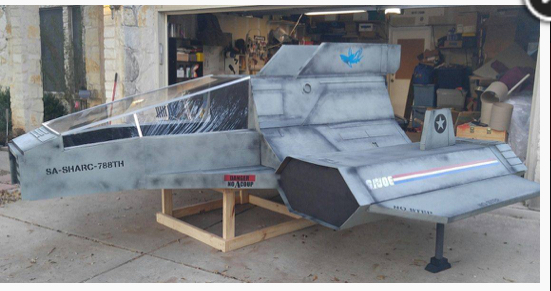 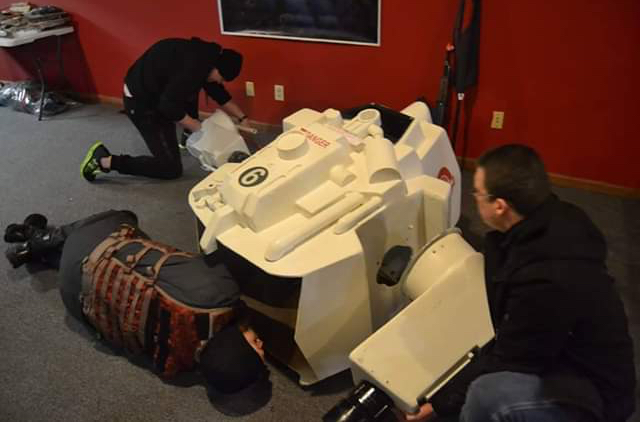 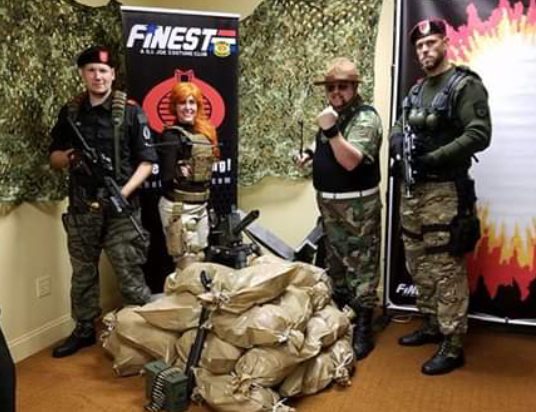 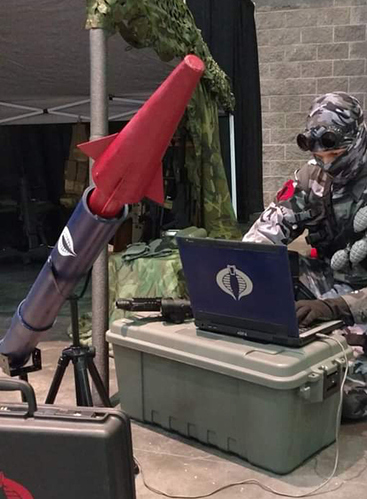 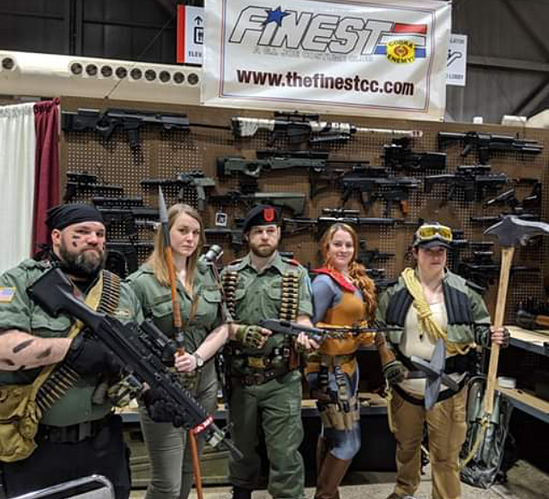 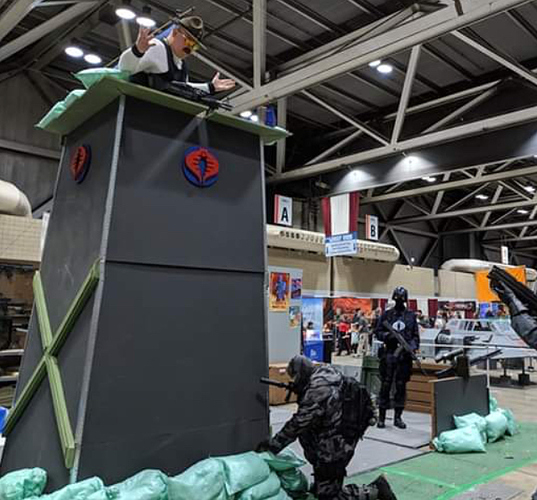 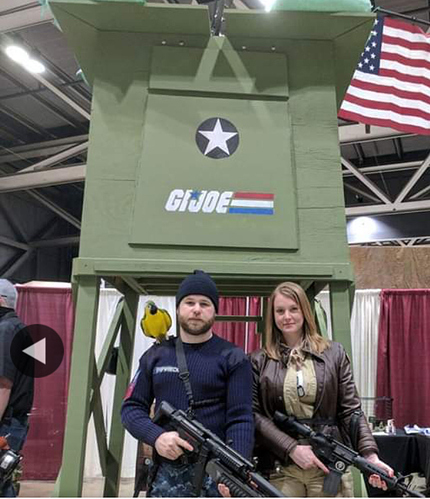 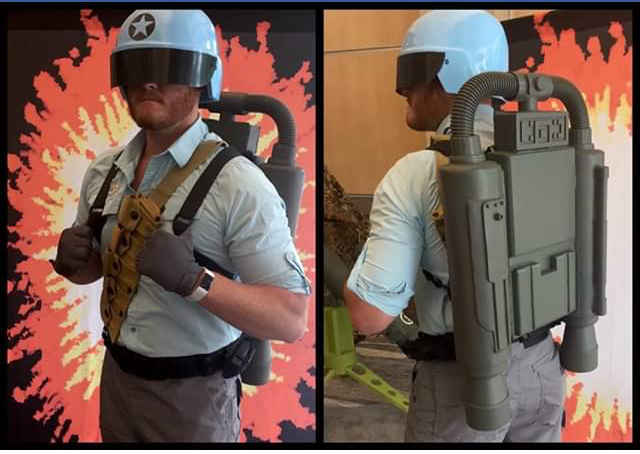 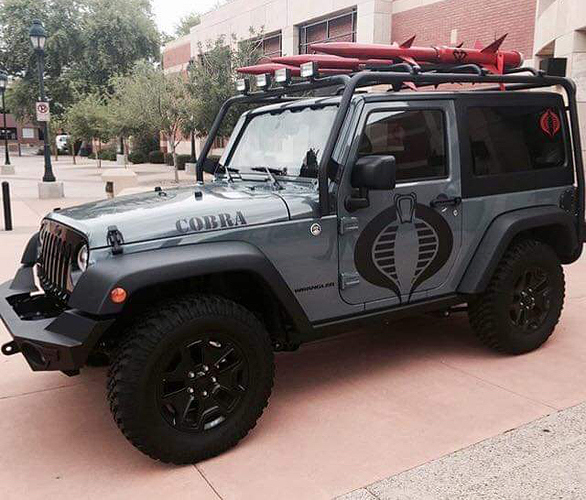 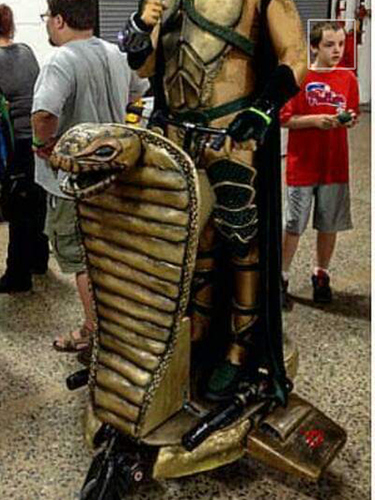 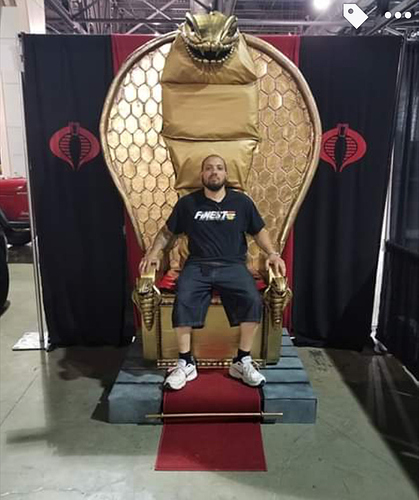 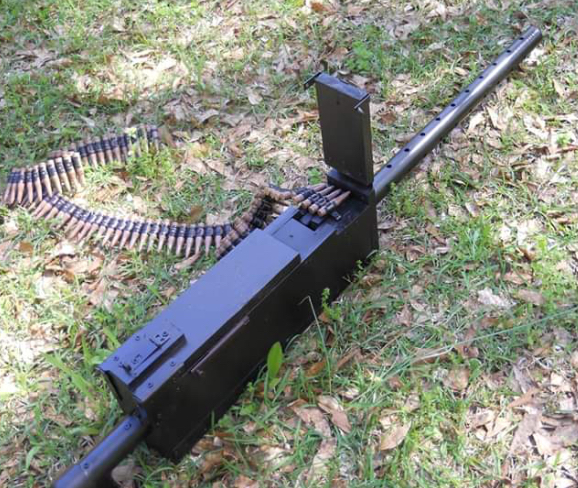 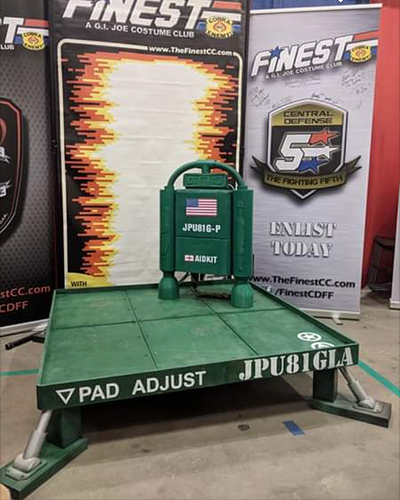 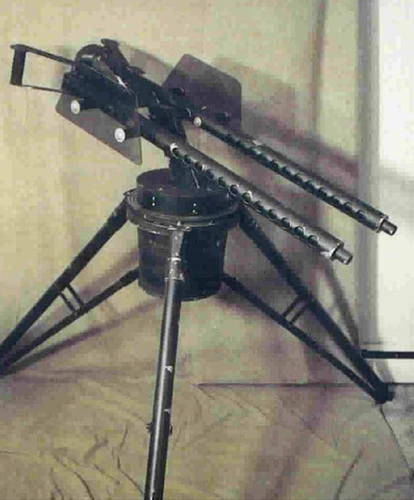 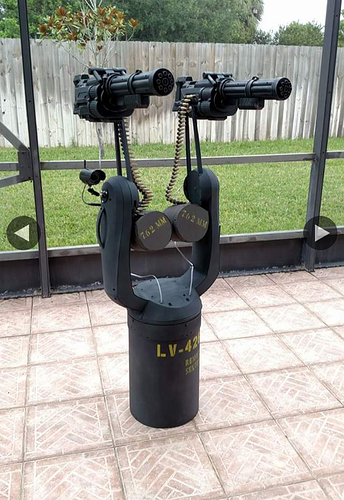 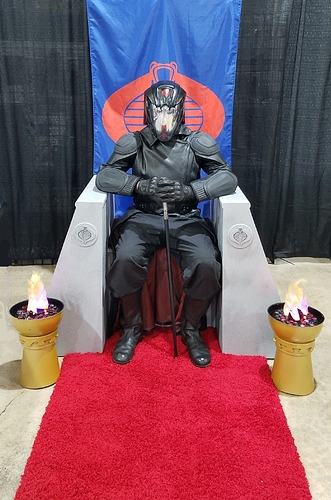 Built a throne for some of our shows. We wanted it to be light and modular, so it breaks down into 3 main parts for easy transport and setup. Built out of wood, seams filled with caulking silicone, then painted over with thick house paint to make it durable and hide wood grain. We wanted to make our throne to appear to be made of stone so we went with grey color and you can’t really see it well in the pictures, but we used textured stone paint to coat the entire thing to give it a stone look and feel, as well to add some color. Cobra emblems were modeled and 3D printed by us. We opted to use a cobra banner for the backing, we at some point are considering building a backing to add to it like a bit cobra head. The design of the whole thing came from and idea similar to a 3D printed custom throne you can get online to print out for your action figures.

We used foam to build up pedestals and customized some hanging flame torches to sit on them. They are battery operated and light up, with fans that blow up the lit up flames. Red and clear stones with the led lights give a nice flame like glow that we added too.

The whole project was done very cost efficiently really and portable to do shows easy. Its very popular at shows

I can talk about the watchtower. We built it over the course of a few months. It’s pretty close to 1:1 scaled up version of the toy. It’s a great prop and we love showing it off at cons but it’s size limits the shows we can transport it to and set it up at. We’ve transported to a show two hours away but that’s about as far as we’ve been comfortable with.

It’s a very popular prop and it definitely grabs the attention of folks. We’re normally one of the tallest things on the show floor, which gives us a really great view. 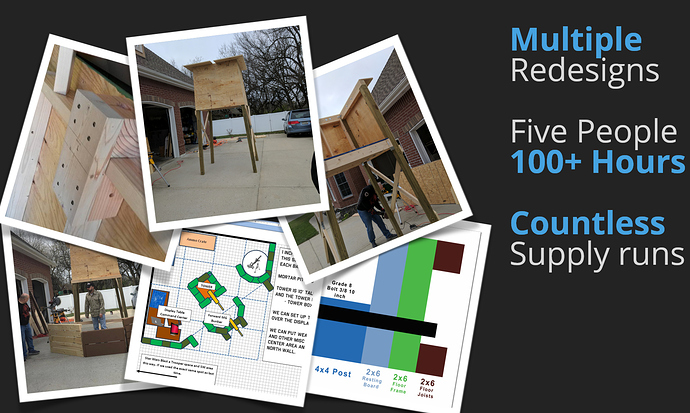 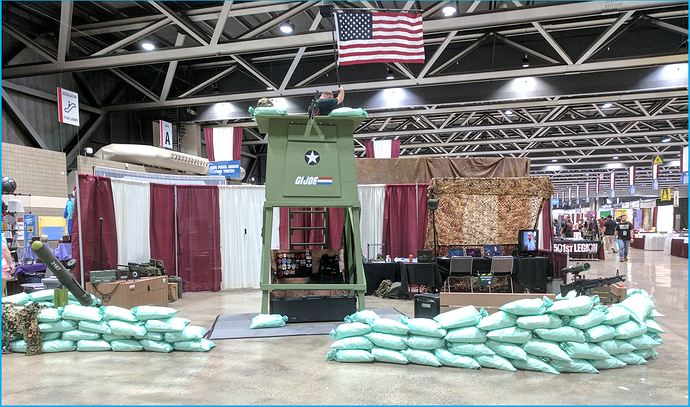 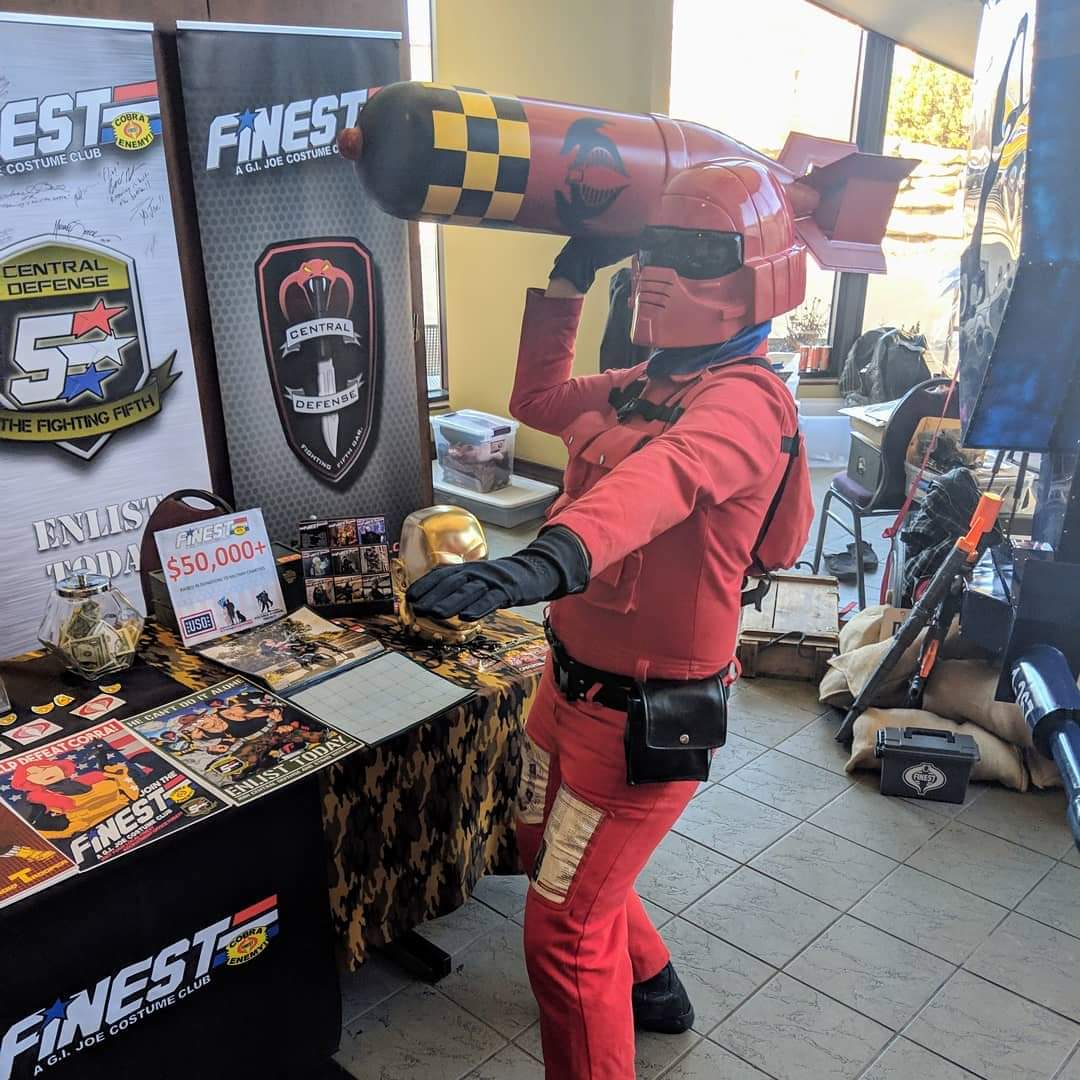 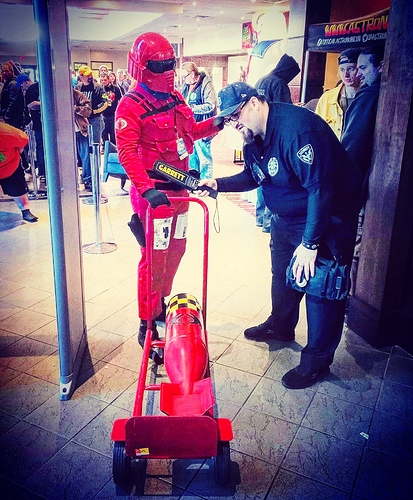 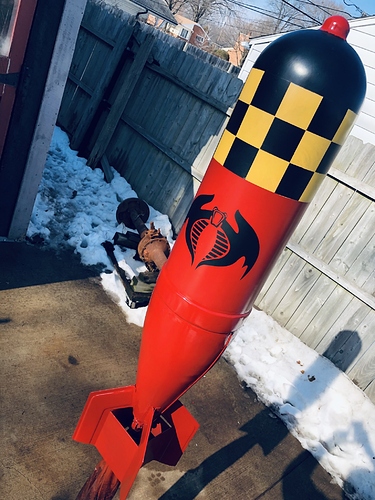 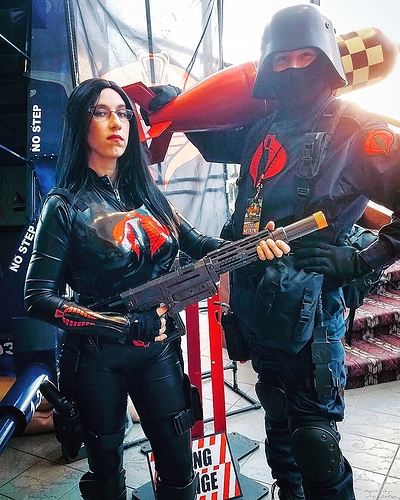 Using measurements I found on line I built the nose section of it out of steel and welded it up. Earlier this year I painted it with a Rattler paint job as a small prop we could add to our set ups where the big stuff wouldn’t fit. 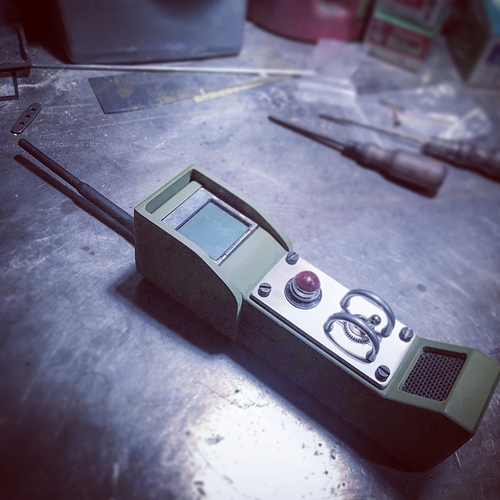 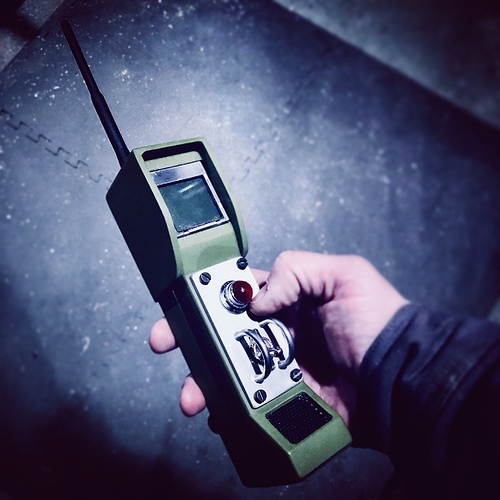 129FF530-CA8B-4EB0-8A06-4F3EFF2CF334.jpeg3024×3024 1020 KB
Nothing huge here but I often feel the devils in the details for props.
Working on a Firefly costume I wanted to make up one of my favorite hand props. I saw that what I always thought was an early cell phone or walkie talkie as a remote detonator. I found a Halloween ‘80s cellular phone prop and made some modifications. Not an exact replica but something I really enjoy as a hand prop
3 Likes
Kev011 September 16, 2019, 9:16pm #6 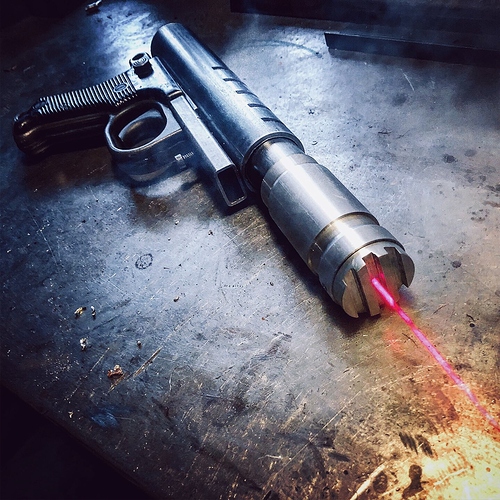 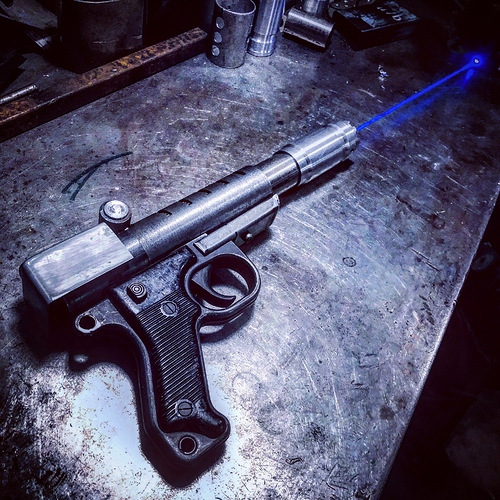 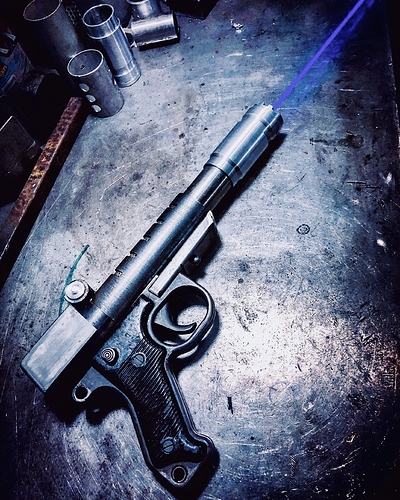 I had a trigger group from a WW2 machine gun and built the rest out of steel and aluminum odds and ends I had laying around my shop.

I figured out how to hide a laser pointer inside the barrel and later switched it out for a ‘blue’ laser (more like purple). I still have a bit more to finish up from these photos but it gives you the idea. 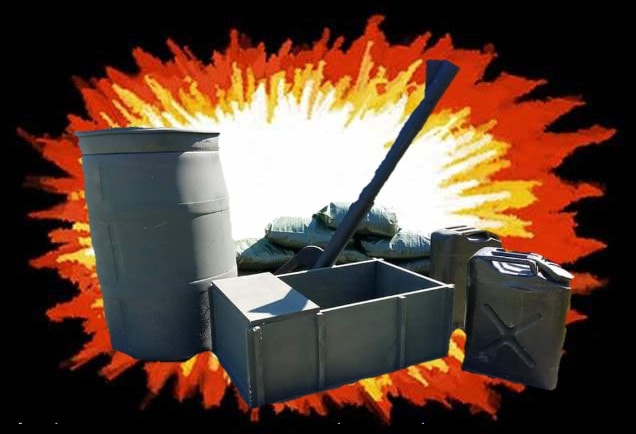 barrel is the biggest pita. it won’t keep its color at all