If you could build:

here it is: if you could build any play-set, vehicle, or weapon what would it be and why?

personally i’d love to see a show like they did in the south… minimum “table space” and all playsets for people to interact in. lol have a lot of background scenes of different insides of the terror drone, just have the set pieces stand out for more 3D effect

I’ve always wanted to build a swamp diorama with the RAH guys. A small shack with the Dreadnoks, Swamp Skimmer and Water Moccasin tied to the dock, getting attacked by Gung Ho, Roadblock, Muskrat, Beachhead, Recondo, and Stalker. I was really impressed with this fellow at Joefest that had made rusted wrecks out of old broken vehicles. I’d like to do that as well.

We always look at making interactive and practical props/sets for our shows in FL. Lot of cool stuff to build but we always figure, what good is it gonna do at a convention. So we always wanted to make stuff that people will want to take pictures with and interact. We built our little machine gun nest setup so we would tell people to get in, take pictures, put on a spare helmet we leave next to it. Come play with our stuff. Same reason we did a cobra throne as well that was easily taken apart and transportable, so folks could sit and take pictures. Brings people to your booth, they interact with you, and helps promote building donations we feel.

We for a long time wanted to build the blue cobra bunker playset. At same time its difficult to produce that round shape and its not the most interactive of playsets. We would love to make a vehicle for people to get in or sit on for pictures. If we could get a cheap non functional vehicle to build on like an ATV to build a cobra Ferret. 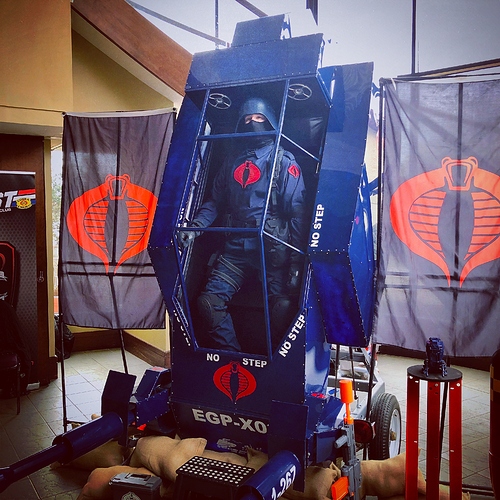 There are some upcoming builds going on to add to the toys here. I don’t want to ruin any surprises.

I’d like to see some more play sets added to our gallery of stuff.

That is seriously epic!

I’ve recently been day dreaming about building the bridge of the flagg as a large scale set peice for conventions. Like the show floor is the deck and the full size bridge is behind you.

I would love to build a life sized HISS tank that was false on the backside with a staircase that people visiting our Finest booth could climb up to look like they were in the gun turret for photo ops.

You can absolutely do the flight deck with tape. The bridge would be a 16-24ft set peice. Would only work outdoors or in a high ceiling convention hall.

a hiss tank, a whirlwind, a vamp, an awe striker and a crossfire

ROBOSKULL. My ultimate dream is to sit in one…well FLY one, but I’m a relatively realistic person. It’s 100% going to happen when I have the space.

i was trying to plan out a whirlwind once. i got lost in translation somewhere

i have one mapped out perfect, but its out of my budget. almost all pvc pipe.

We were for some time looking at building a PAC/RAT. We were thinking the missile launcher one for example, would just be a static display piece of course. But was one of several projects we had mind. Looks like a large missile turret at booths but also is an actual prop. We wanted to make it at least have wheels under fake tank treads so we can move it around too. Other pipe dream was some form of motor that would let the missiles move back and forth like it was tracking targets. 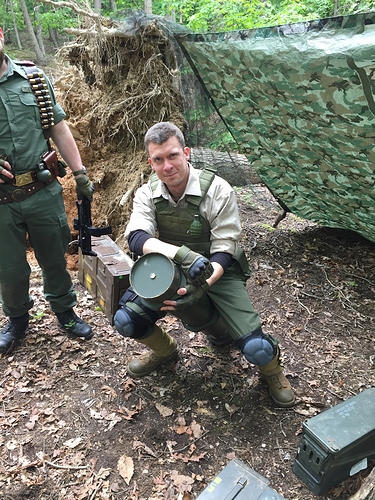 I really need a throne 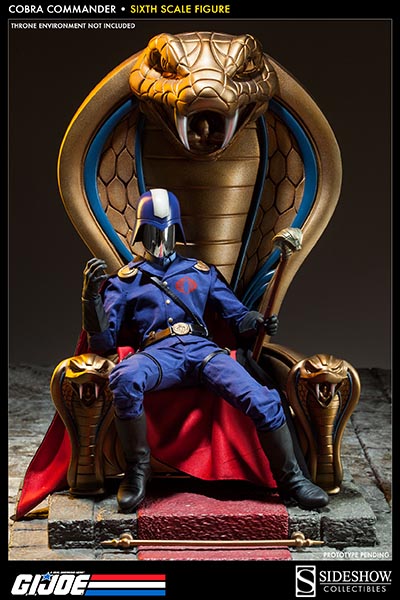 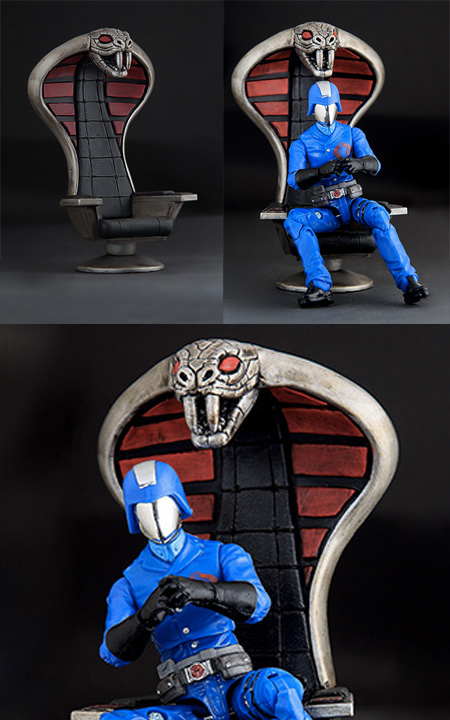 For a while we were looking at trying to do make that last one that looks like an office chair base to mod, but couldn’t find the right chair locally to work off, the best options were crazy expensive. We built a simple one with wood for less than the office chair lol.

I like that one too. I have a couple of eames knock off chairs but I don’t want to part with them to make this prop. I’m going to keep my eyes open though just in case something pops up.